Yesterday was the first real stage of Dakar 2016. The bikes drove 354 kilometers and the trucks and cars drove 387 kilometers. An overview of all Eurol riders in the Dakar rally.

Mammoet Rallysport
Mammoet Rallysport Team had less fortune. The Dakar competition is over for Martin van den Brink. His truck caught fire due to a problem with the brakes. “It's a hard game. It’s very sad. But this can happen during the Dakar Rally. Thankfully we al got out on time and everyone is okay, said Martin van den Brink. His team mate Pascal de Baar performed well with a sixteenth time.

Tilburgs Truck Parts, Fried van de Laar, Top Trucks, Riwald
Debutants Frank Tilburg and Jan van de Laar drove strongly, each finishing in the top-25 during the second stage. Tilburg 24th, Van de Laar landed at position 25. Vic Versteijnen focused on the top 25, but he finished with a 27th place. Gert Huzink Riwald and his team were satisfied with a 34th place in the first leg.

Van Loon
Erik van Loon and Wouter Rosegaar performed solid in the first real stage. Where other top teams got stuck in the mud, the duo took a thirteenth place.

Coronel
The  Coronel twins arrived four hours later at the points 102 and 105 in the bivouac of Termas de Rio Hondo.

Bikes
Jasper Riezebos had a strong catch up during the first leg. Due to problems in the prologue he had a late start. Eventually he drove past more than 20 colleagues to achieve a good starting postion for the stage today. Frans Verhoeven struggled to find his rhythm but nevertheless he got a good result: 37th. Robert van Pelt also achieved a good result but he got a 22 minute penalty. 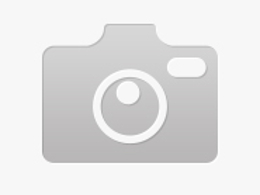 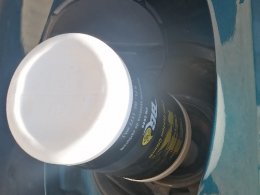 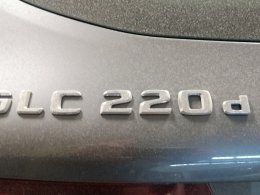 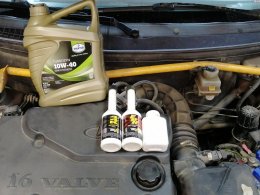 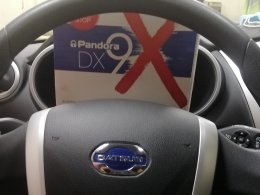 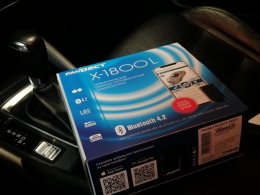